The new psychoacoustic audio plugin apUnmask has been released! It detects the parts of your audio that are normally masked by louder features. It works like the detection stage of an mp3/mp4 encoder, but the results are applied in reverse. Instead of removing those "inaudible" signal components to compress data, apUnmask boosts them to create hyperrealistic audio, helping human ears to hear otherwise hidden details. 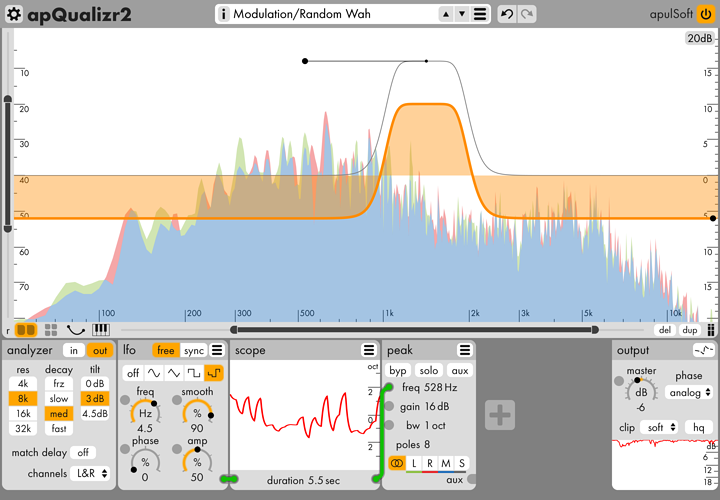